Brooke Burke shared her secrets to staying in shape at any age, which she says begins in the kitchen. 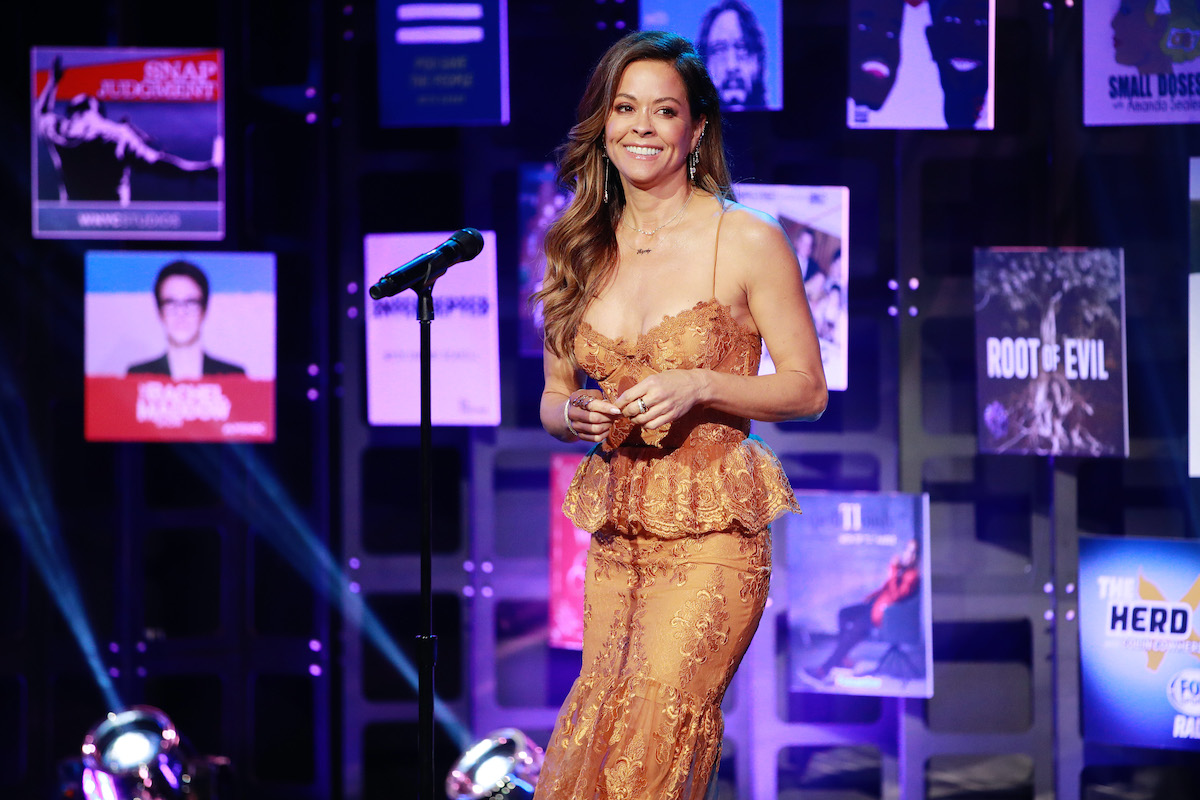 Burke practices intermittent fasting, which she said is one of the easiest ways to keep the waistline in check. “I’ve been doing it for years,” she told Showbiz Cheat Sheet. “I love it, to be honest. It’s the easiest nutritional lifestyle that I’ve ever experimented with and it works.”

The Dancing With the Stars alum admits the approach may sound a little scary, but says it is not as challenging as it appears. “It sounds scary because of the word ‘fast,’” she admitted. “Honestly, I’m never hungry. And you’re sleeping most of the time during your fasting window.”

Burke said that a combination of intermittent fasting and just moving her body has allowed her to stay on her A-game, especially during stressful times like a global pandemic.

Intermittent fasting is not as hard as it sounds, Brooke Burke says

Science shows that intermittent fasting periods, which is just eating within a set timeframe, actually burns more fat, according to Johns Hopkins Medicine. Other benefits may include protection against chronic diseases like type 2 diabetes, heart disease, and cancer.

Burke explained that getting past the psychology of the word “fasting” is probably the hardest part. “So it’s very intimidating, I agree,” she said. “But if you simplify it, you’re basically eating in an 8-hour window and you’re taking a rest for 16 hours, most of which you’re sleeping. It gives your body a chance to rest and recover.”

A huge benefit is that intermittent fasting isn’t a program where foods need to be eliminated. “You have a little bit more freedom in your eating window,” Burke said. “Like you can’t, in my opinion, develop a lifestyle and sacrifice every single day. You have to give yourself some guilty pleasures. So I say to people, give yourself a cheat day. There’s nothing wrong with that.”

“Give yourself some grace. Intermittent fasting works,” she continued. “And then you can kind of lean into your cravings every once in a while and you just have a healthy lifestyle, make a commitment.”

Burke is a partner with Skechers and personally wears Skechers Arch Fit sneakers, which she loves. She also suggested creating a routine, which includes some form of movement. “Schedule a walk in the morning, commit to a program buy mindful things of the market, buy less things that are tempting,” she advised.

“And that seems to be a really great tip for a lot of people because you’re going to grab what you have at home right now, while we’re stuck at home,” she laughed. “Yeah, we’ve become our own refs, you know what I mean? So you need to be careful of what you bring into the house. I think I’m going to give yourself some wiggle room. We’re all human. It doesn’t have to be perfect. Fitness is never perfect.”

She added that choosing the right sneakers is vital to starting and maintaining any kind of fitness routine. “I think you have to really listen to your body,” she said. “And, you know, [Skechers] has got over 20 years of data that they’ve worked with podiatrists. And it’s really a shoe that feels like you’re kind of stepping into a cushion.”

Not sure where to get started? Burke designed an app that can help with health and fitness. Brooke Burke Body has fitness, nutrition and daily challenges for fans to tackle immediately.